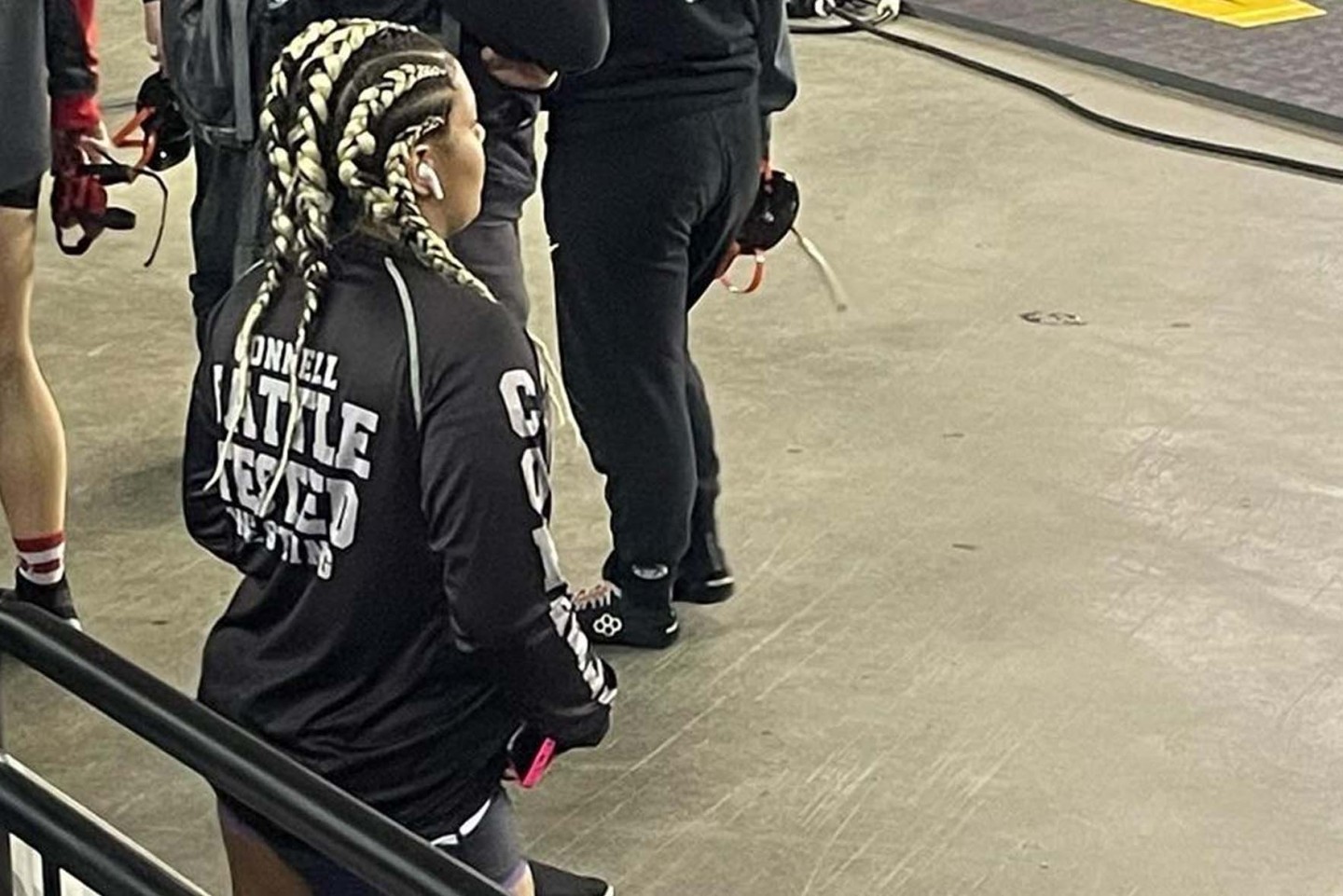 CONNELL – One local girl is headed to the state Mat Classic wrestling tournament this Friday. Nilaya Coronado qualified for state Saturday, Feb. 12, by placing fourth in the Girls Region 4 tournament at Ephrata High School. Coronado will open state with a match against Kaliana Bill of Burlington on Friday morning in the Tacoma Dome. She is one of two Connell Eagles to compete in the tournament; Jocelyn Morales Flores did not place at her weight class.

In her opening match, she pinned Kharma DeWolf of Innovation in 36 seconds and then lost by pin to Royal's Emma Villa, who pinned her in 51 seconds.

In the consolation bracket, she then pinned two competitors in a row – Skylar Thonrton of Rogers (Spokane) in 38 seconds and Aaliyah Gomez of Othello in 11 seconds – before topping Shealynn Spino of Eisenhower in a 10-4 decision.

That propelled Coronado into the bout for third place, which she lost by an 11-7 decision to Viktoria Dovhoruka of Rogers (Spokane) to finish fourth, good enough for a state berth.

Flores won her opening match by pinning Vaea LaMoureaux of Reardan in 3:24, but then was pinned by Ashley Dayana Naranjo of Moses Lake in 2:41.

She lost her last match to Jada Hernandez of Warding, 8-0, and was eliminated from the post-season.

The Franklin Connection is an online news and sports site dedicated to Franklin County, Washington., and the surrounding communities. The publication offers news, marketing, advertising and online services to the residents of Pasco, Basin City, Mesa, Eltopia, Connell, Kahlotus and Burbank. 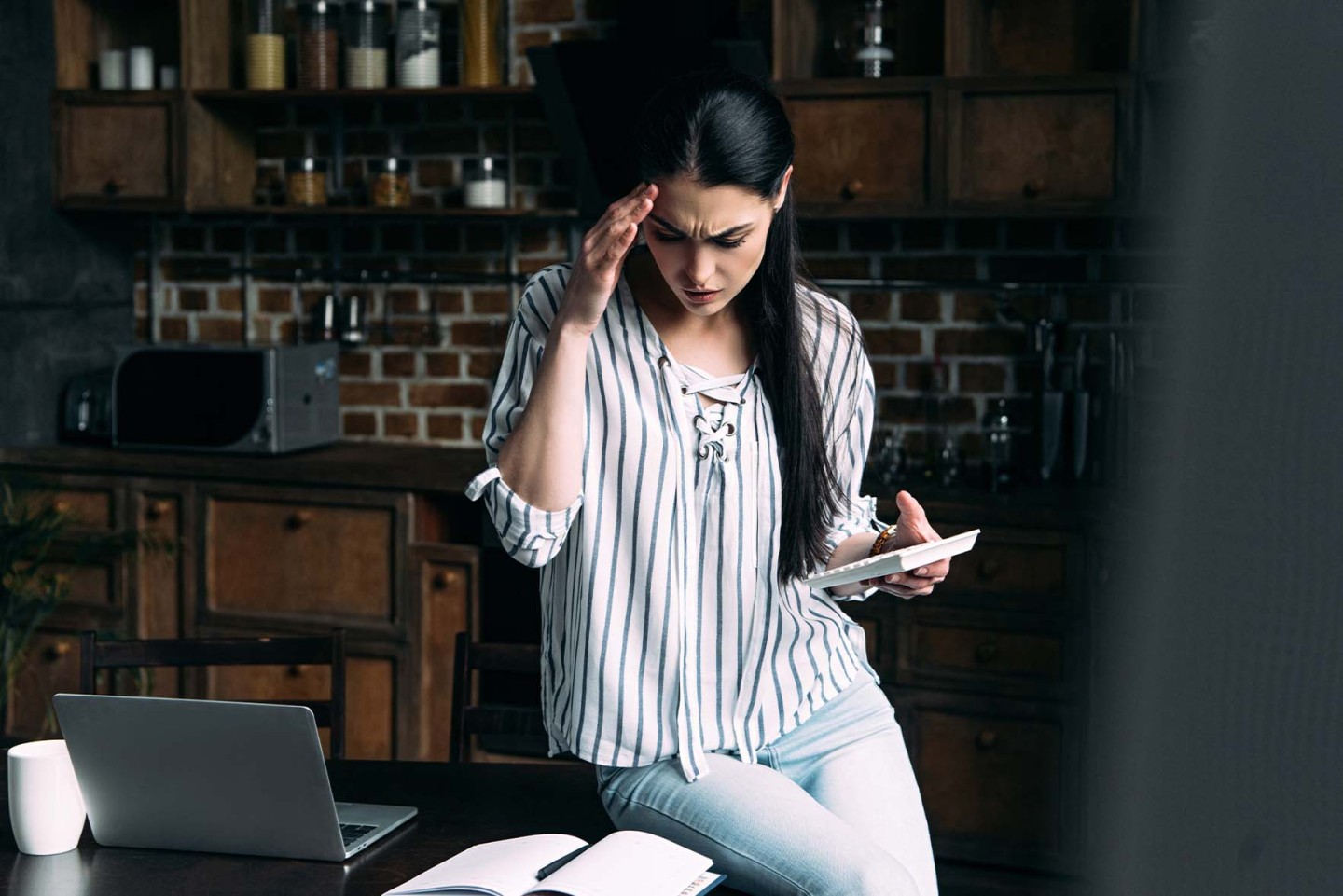 Addressing the state’s flawed and controversial long-term care program (nicknamed the “short-term care program”) and the costly payroll tax (dubbed the “long-term tax”) funding it had come over to the Senate after being passed by the House. 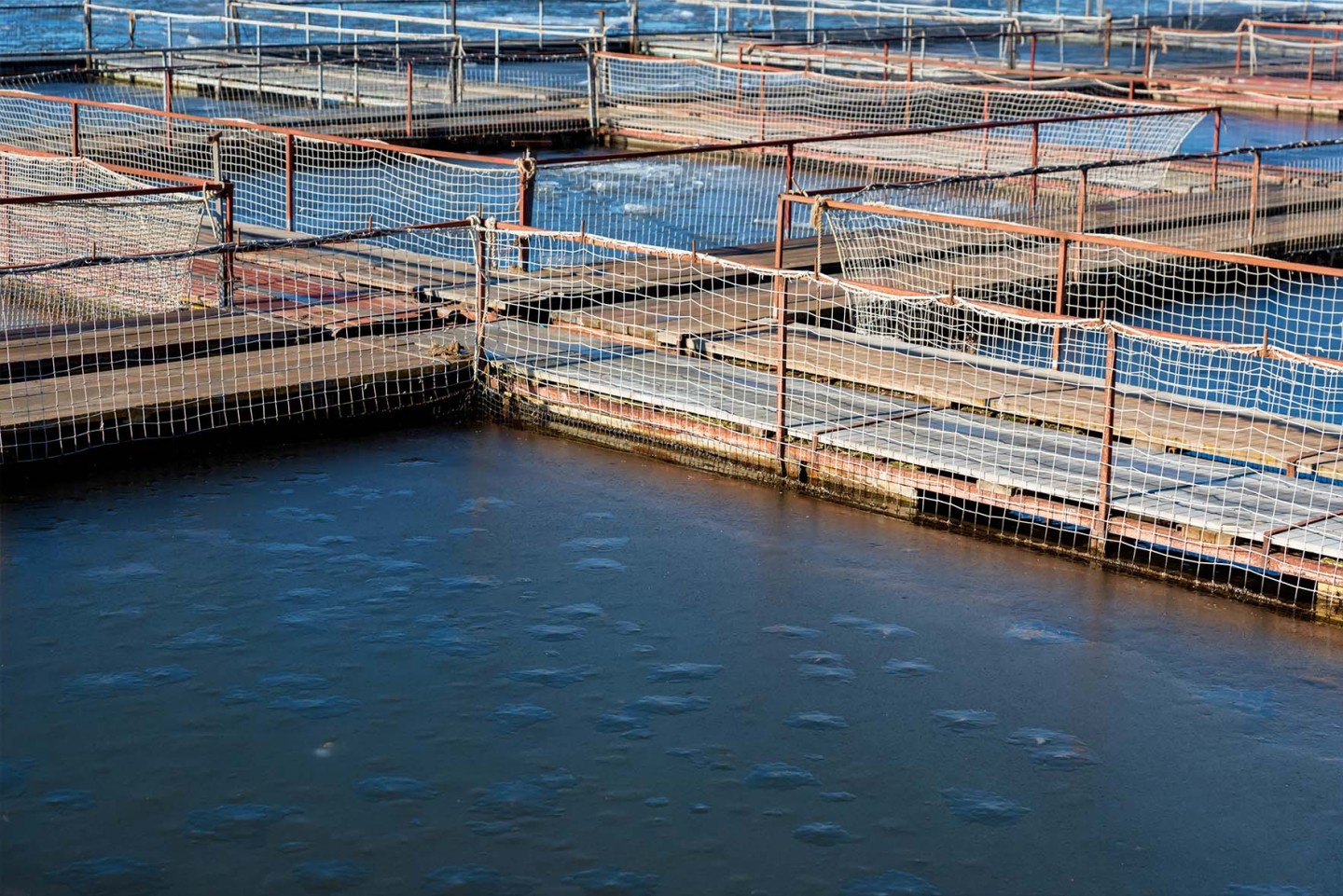 Hatchery workers became aware of a failure in a rotating screen system and rubber gasket meant to retain fish within a rearing pond when they lowered the water level in late January to collect fish for transport to Cottonwood Acclimation Pond on the Grande Ronde River. 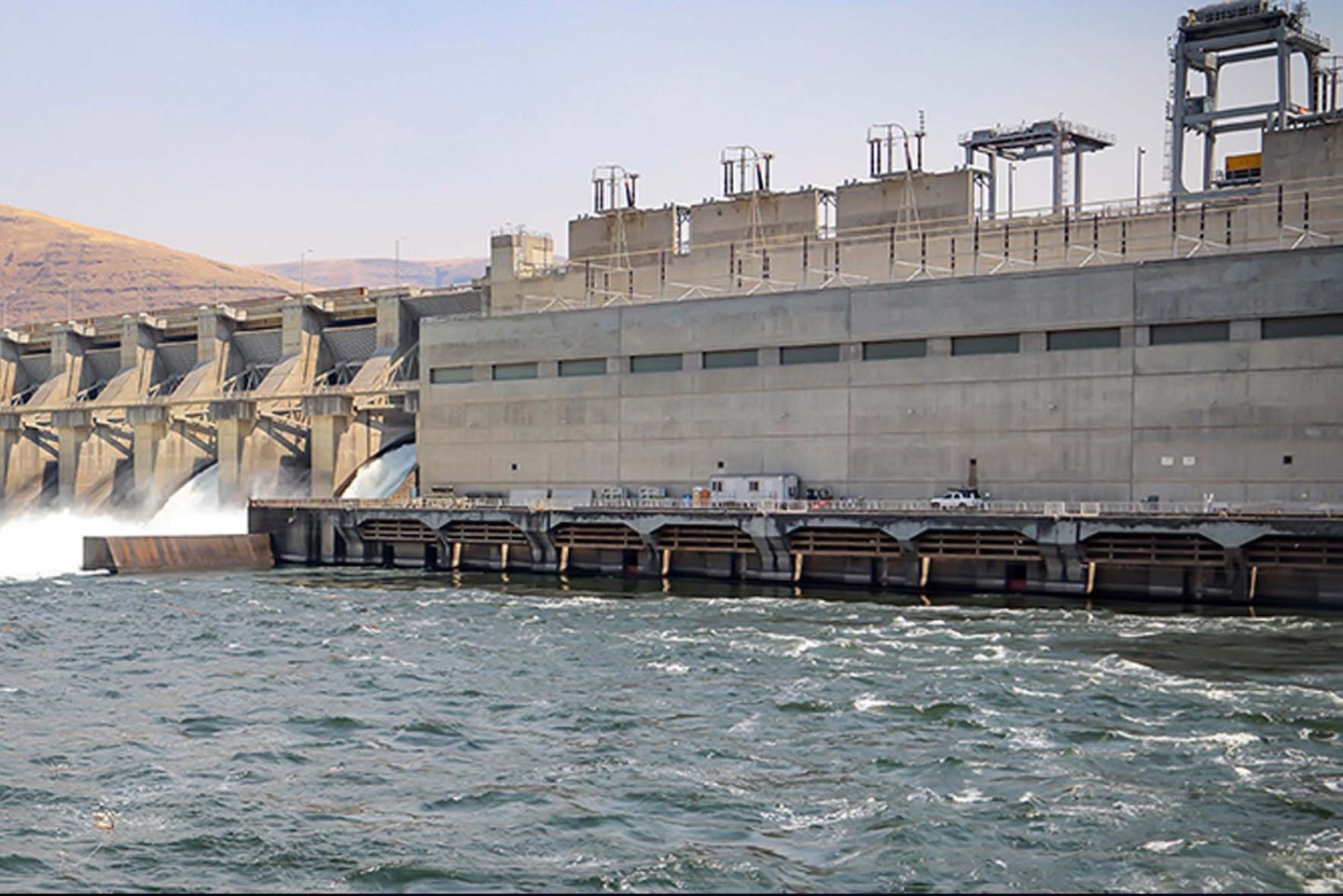 The public will not have access to visitor services, including restrooms and access to drinking water. Tours are not being conducted, according to the U.S. Army Corps of Engineers. 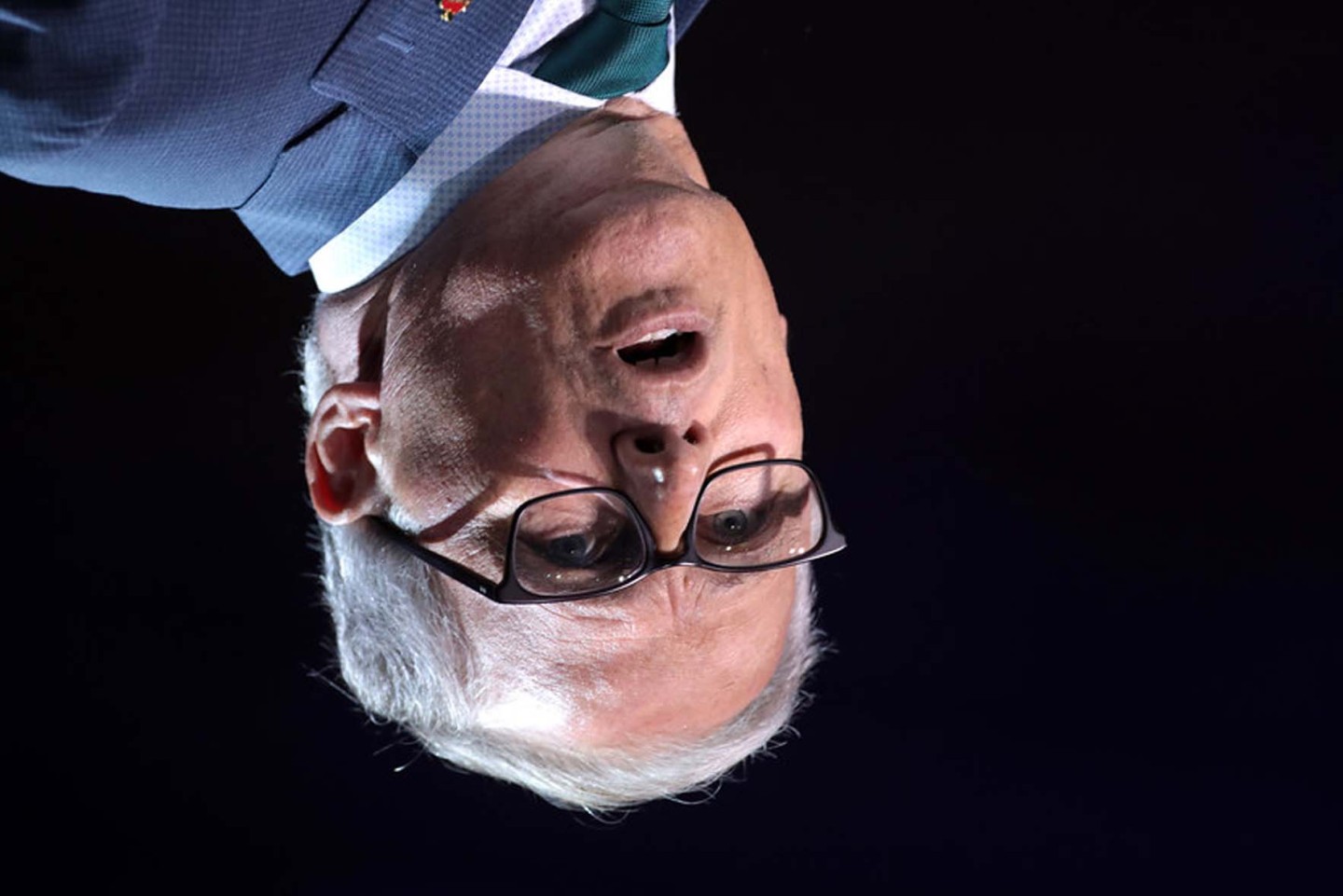 Inslee’s about-face on his mandates follows decisions in several other states to end restrictions. It also comes as much of Eastern Washington ignores his orders.

Currently, Washington parents are allowed to delay their child’s enrollment with the local school system until age eight. If Senate Bill 5537 passes, they’ll be the last in the nation to do so. 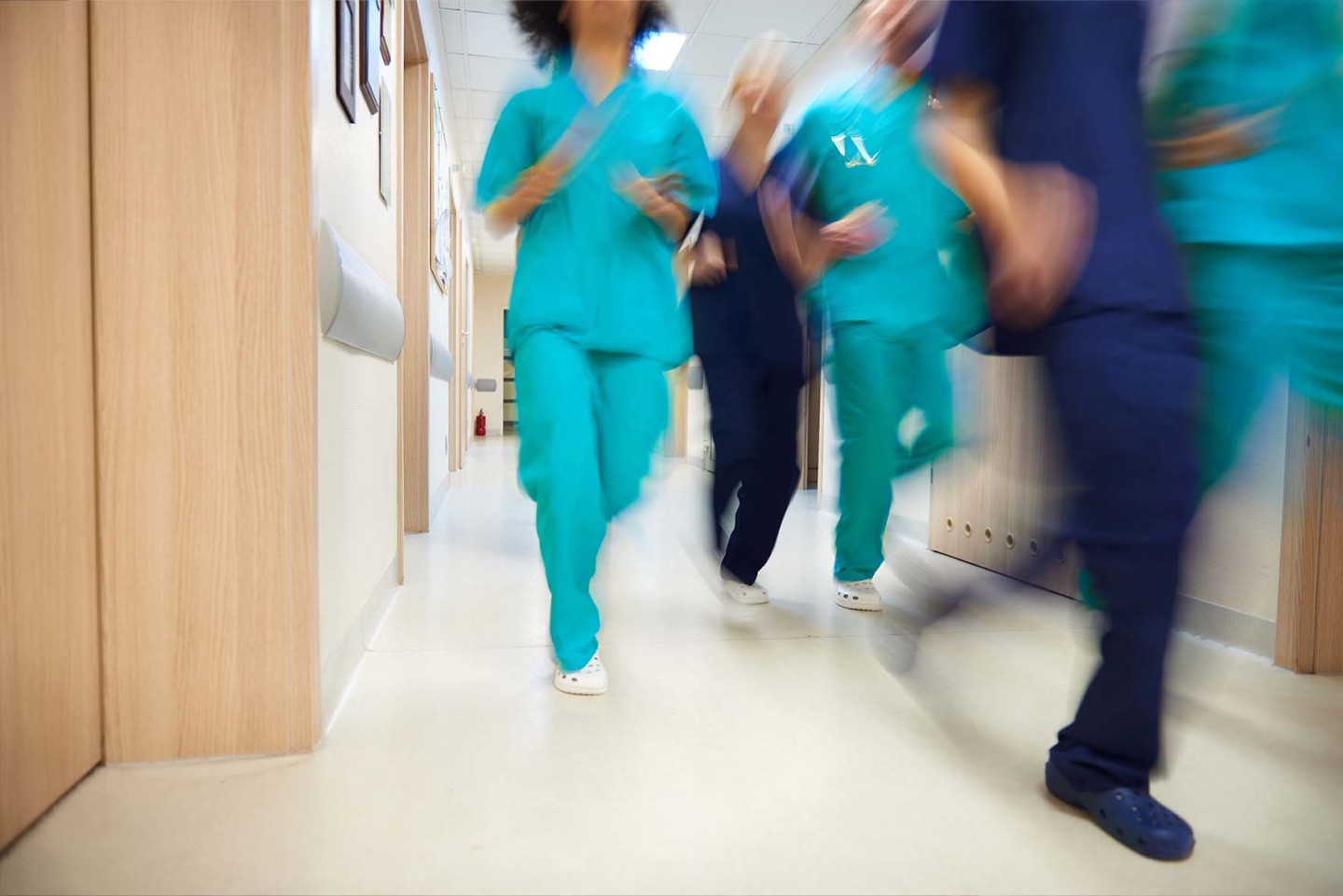 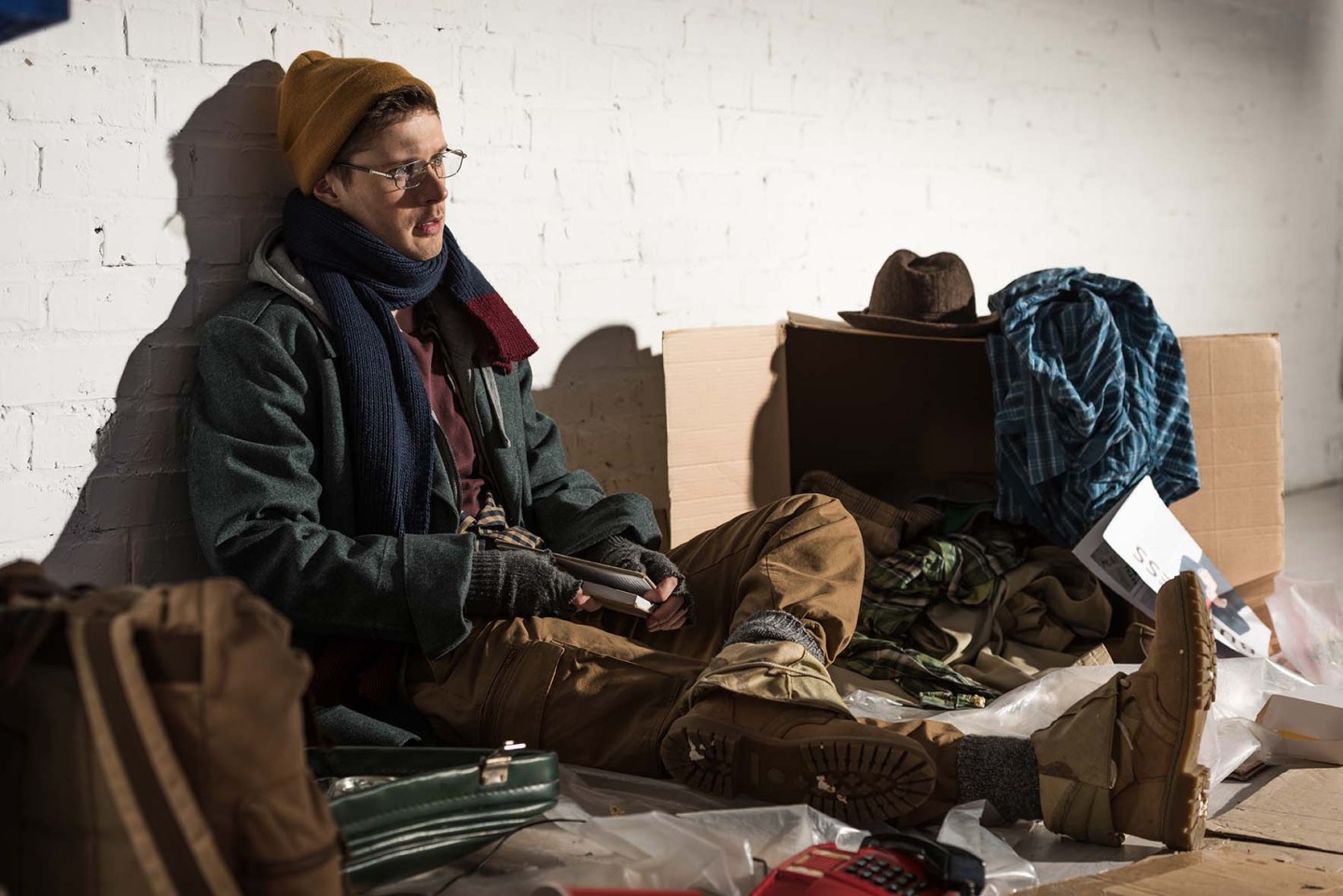 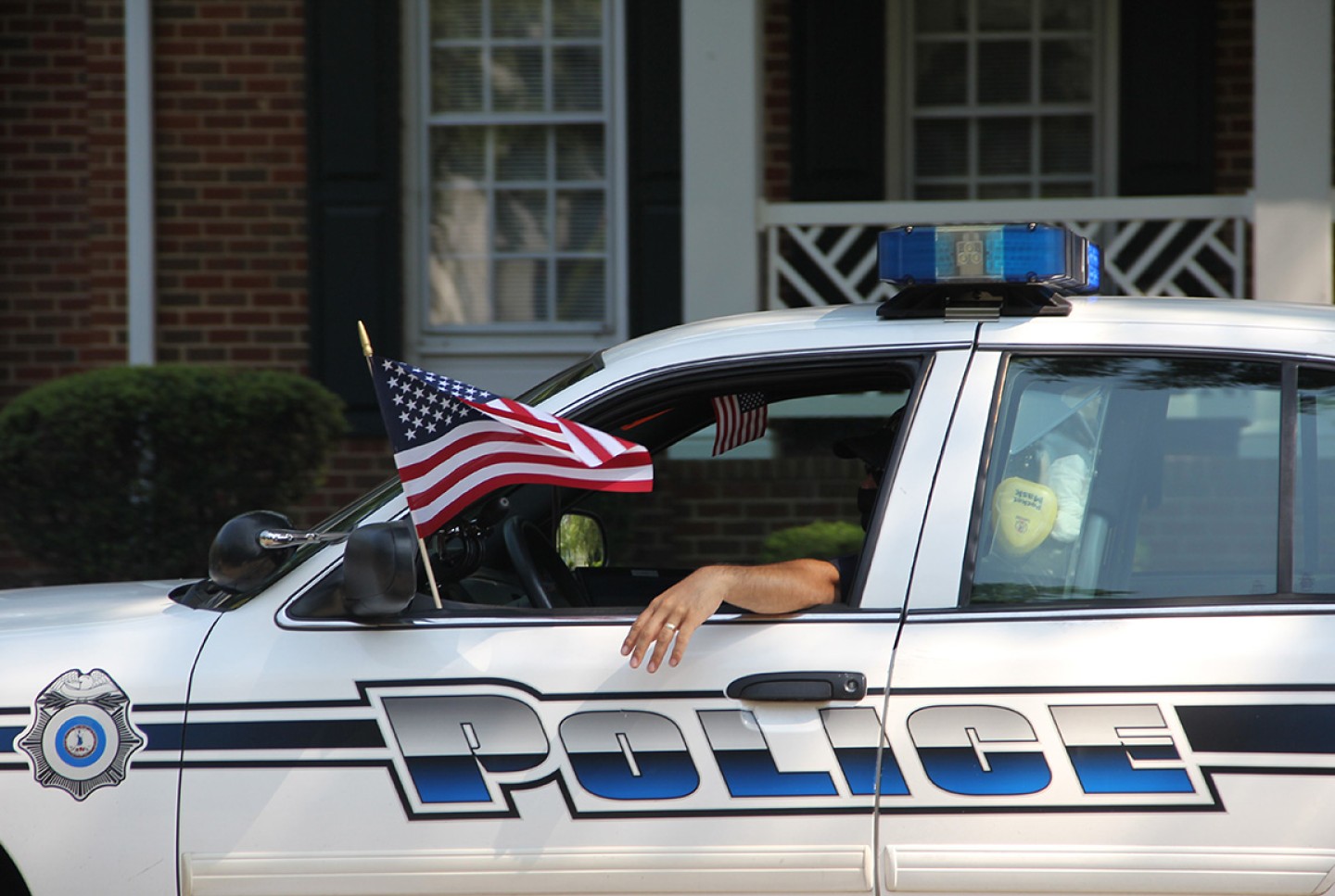 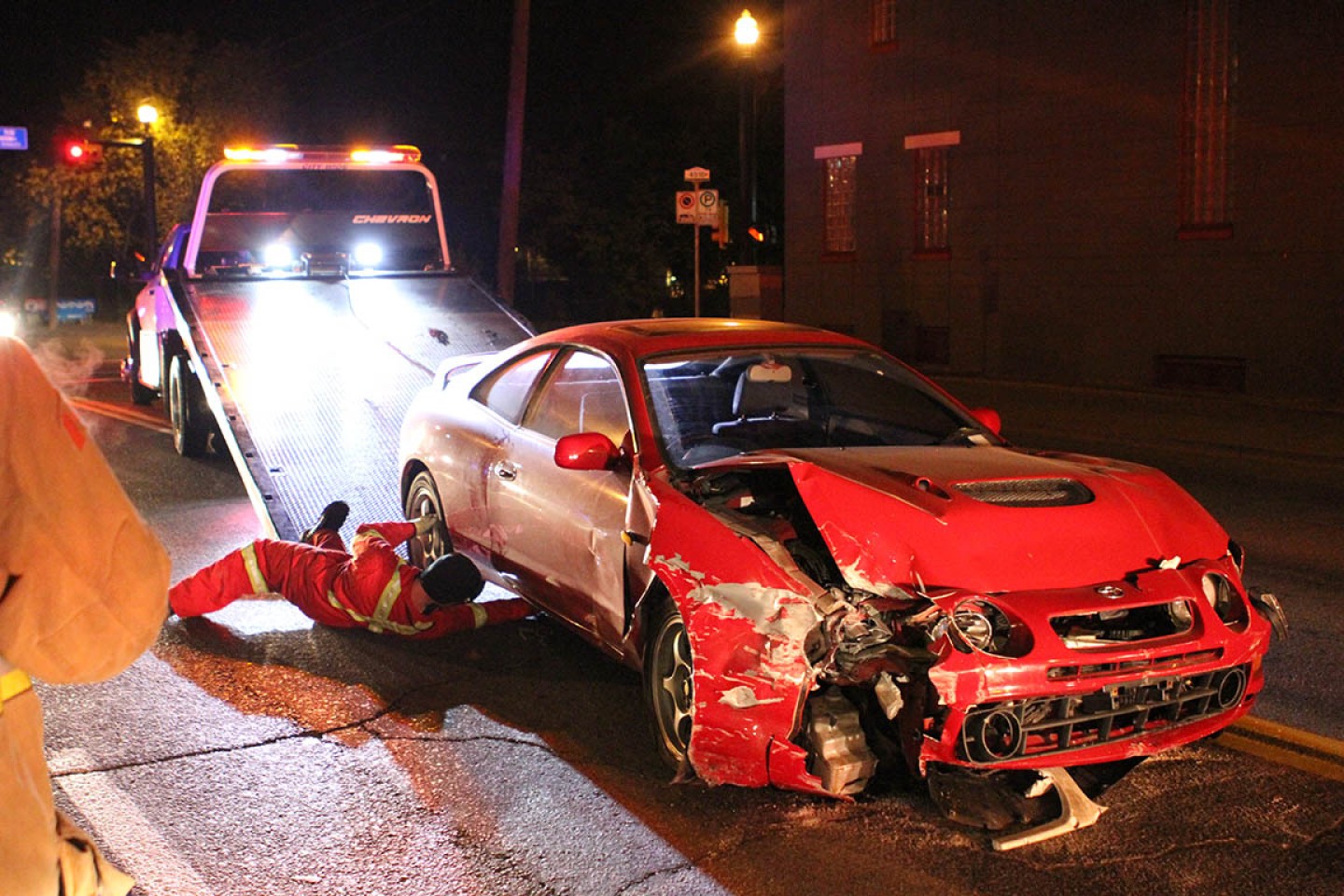 Hippolito Gallegos Ponce, 34, was cited for following too close, no valid operator license and no insurance following the 7:45 p.m. near Milepost 327, the Washington State Patrol reported. Ponce was also injured in the crash and taken to a Walla Walla-area hospital