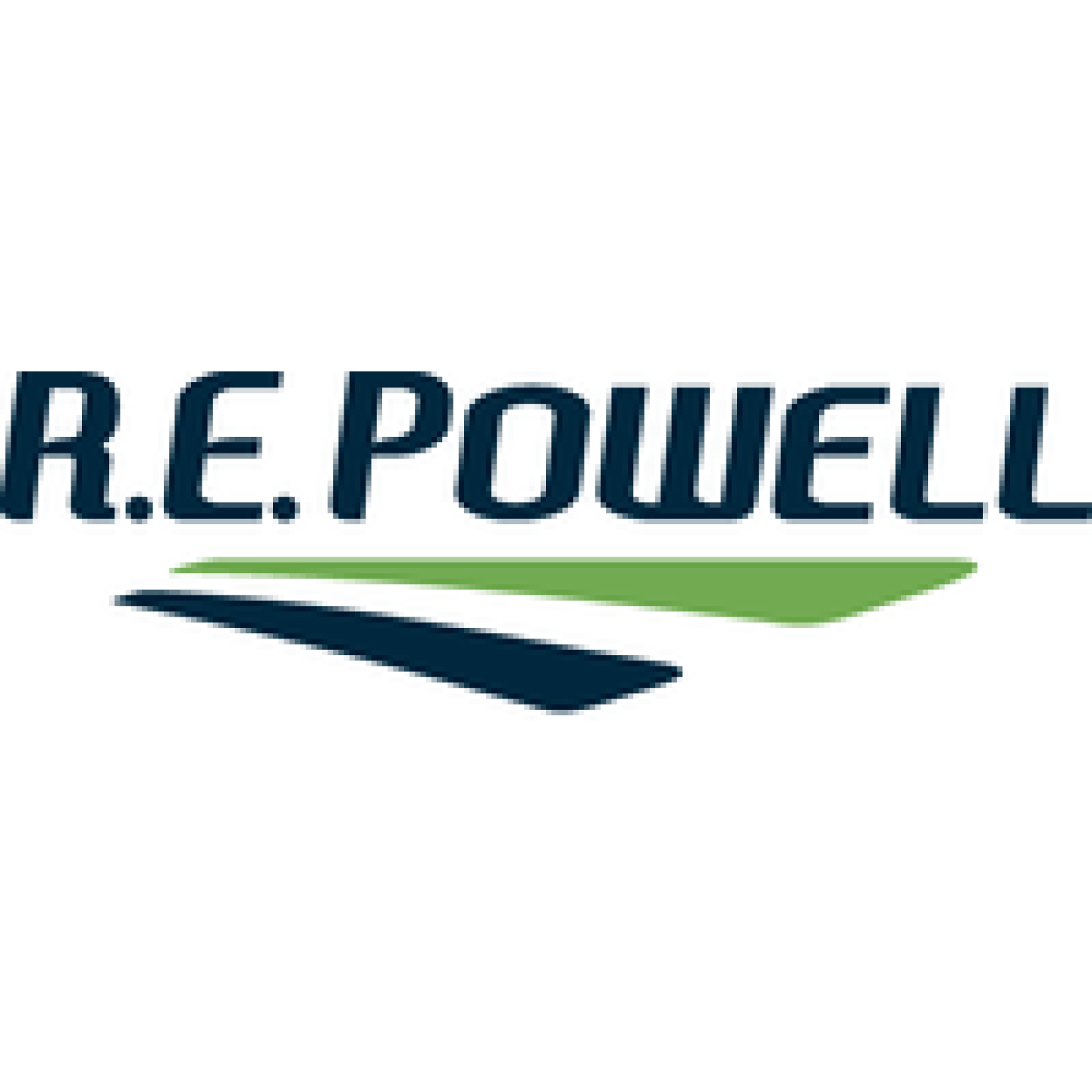 RE Powell is a privately-owned company and is one of the largest in Washington state. Originally started in 1980 by Gary and Annette Christensen when they purchased the company, a small fuel distributor located in Grandview, WA. Over the last 38 years the company has grown to over $350 million in annual sales. President of the company is Tony Christensen, CFO Dan Breen, and owned by the 7 members of the Christensen Family. They have 250 employees.

RE Powell has 4 types of services: Commercial – focuses on the sale and distribution of fuel, lubricants and propane to a broad range of small-large commercial/industrial customers. Retail Sales – they are a distributor for Chevron, Shell, Philips 66, Tesoro, Motorcraft and ExxonMobil. In addition, they supply fuel to over 200 retail fuel sites located primarily in Washington and Oregon. Fleet Cards – they supply small-large sized fleet operators with fuel access cards, which provide access to fuel to large networks of both commercial card lock and retail fuel sites. Common Carrier – fleet of bulk transport trucks, which support the bulk fuel and lubricant hauling needs of Christensen’s 3 core operating divisions.

RE Powell is a family owned business and the roots of the company remain in its core fuel, lubricant and propane distribution business. The company also ventured into the ownership and operation of convenience stores (AmeriStar), Fleet Card (AmeriFuel), and select residential and commercial real estate including self-storage units (AmeriStorage), car washes, 1 truck stop (Gear Jammer located in Yakima), and a car dealership (Mid Valley Dodge Chrysler Jeep Ram located in Grandview). The company’s growth and success has benefited from prudent financial management, whereby Gary and Annette routinely reinvested most and sometimes all available funds back into the company, as well as making prudent opportunistic acquisitions to fuel the company’s growth.

RE Powell’s Purpose is – To be a company where passion for life grows as a result of celebrating our successes and failures, discovering our unique talents and shortcomings, and bringing out the best in each other. Unlike a goal or strategy, Christensen’s purpose is not meant to be fulfilled or achieved; it is like a lighthouse on the shore guiding the team to a brighter and better future.
RE Powell’s Core Values are – Be Courageous, Do What I Say I’m Going to Do, Enjoy Serving Others, and Have Fun. Serving to channel the energy and creativity of its team members, RE Powell’s core values guide its team members behaviors. RE Powell strives to provide value for their team members, customers, and shareholders.

RE Powell Distributing office is located at 1060 Jadwin Ave Richland, WA 99352. To place an order, become a new customer or for inquiries, please call 509-882-2115. To learn more about the company and the services, visit their website christensenusa.com 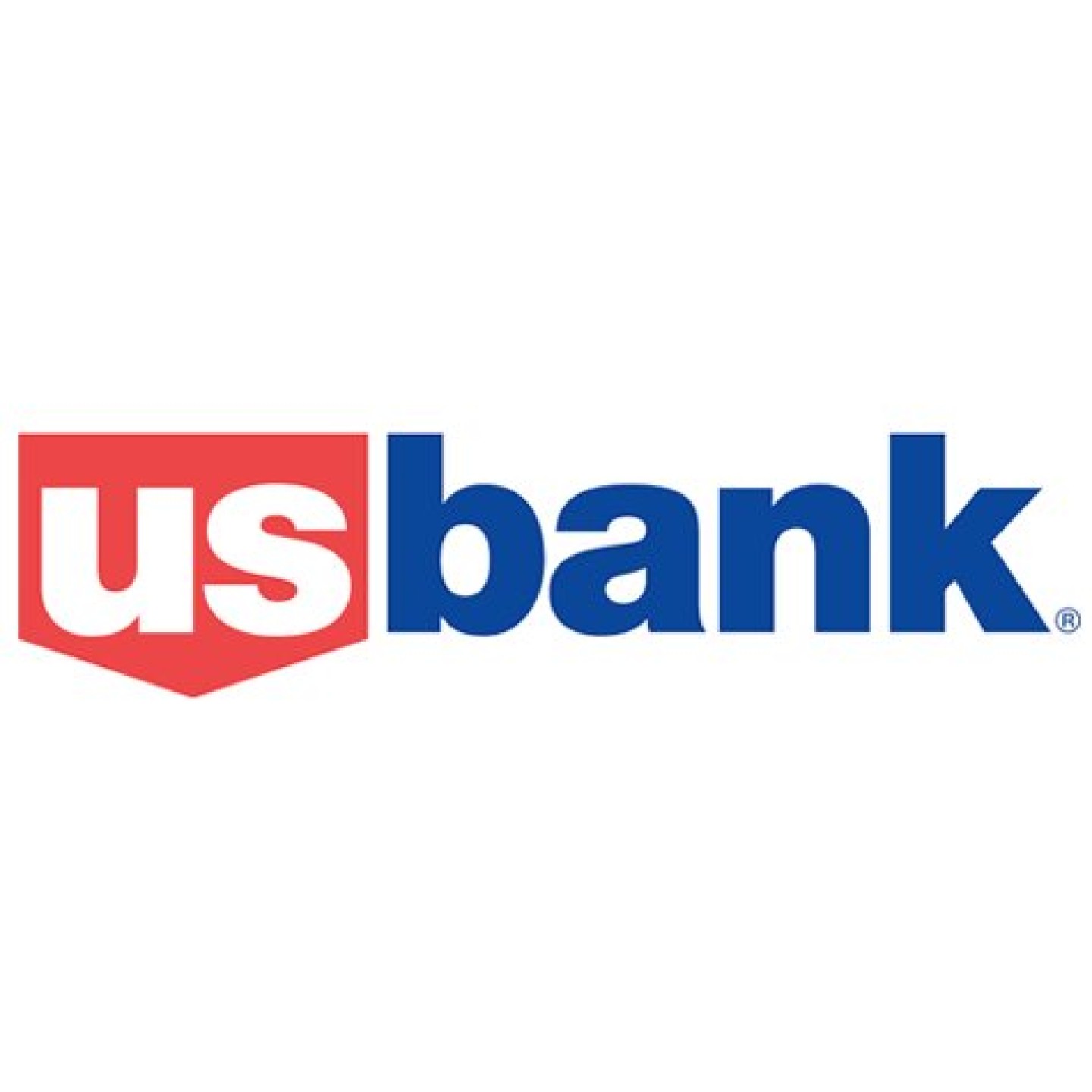 US Bank is one of two banks in Connell. Serving customers as a bank location for 40+ years it has been a branch of US Bank for 25+ years. The Connell branch offers their customers online banking, personal/business accounts, loans, mortgages, private banking, wealth management investments, debit and credit cards, a convenient drive through, and a 24/7 outdoor ATM.

Connell branch Manager, Teresa Steele, has been at US Bank for 3 ½ years and just celebrated 1 year as Branch Manager. There are 4 other full-time employees at Connell, who are all from the local area. They are excited to now offer free Wi-Fi to their customers inside the bank. US Bank is working on expanding and improving their technology – online and in apps for ease of customer banking. One goal Teresa stated was “We want to build our community and build within the community, offering as many options to them to meet their needs.”

Years ago, the motivation to bring US Bank to Connell, as there was only 1 other bank in town at the time, was they wanted to be closer to their existing rural customers and to offer additional banking options to the other demographics in the community. US Bank offers everyone excellent customer service, opportunities to expand personally or as a business, and with a small town feel they like to “know” their customers so that they can help and best serve them. US Bank is also very involved in the community – they have staff volunteer days throughout the year as well as hosting the Senior Graduation BBQ for students from Connell, Kahlotus and Palouse Junction.

Currently, US Bank has a special offer on personal loans this summer (ends in early September). Throughout the year, they also have holiday customer contests, and 5th Friday Funday – where treats/snacks are set out and served to customers. As always, they have candy and dog treats, too, for those who come in or go through the drive through.

US Bank has supported the various Chamber of Commerce events and community events for years, as well as helping other groups in the community. US Bank is open Monday – Thursday from 9:30-5:00pm and Fridays 9:30-6:00pm. Located at 800 South Columbia Ave, right off Hwy 395 and Hwy 260. Go in and visit about how they can help you with your money and banking needs or call 509-234-9781.

North Franklin School District will resume school later this month under new leadership and new Superintendent Jim Jacobs who is ready for the 2018-2019 school year. As we bid a fond farewell and thanks to Gregg Taylor for his 25 years at NFSD (the past 11 as Superintendent), we warmly welcome Mr. Jacobs, who started his career with NFSD in 1996.

Jim started his career in education after serving in the Army and attending college. In 1996, an opening at the Camp Outlook Bootcamp, where he fit the criteria to a T, brought him and his wife, Amy, to Connell. After living in different places around the US, “it was the people and the community that made us want to stay here and raise a family” stated Jacobs. He spent 3 years working at Camp Outlook Bootcamp then moved throughout the district in various positions including: Connell High School Librarian (1 yr), Mesa Elementary Principal (3 years), Basin City Elementary Principal (4 years), and for the last 11 years has led the Olds Jr High as Principal.

North Franklin School District is a PreK-12 school system with 1 Preschool, 3 elementary schools, 1 Jr High, 1 High School, and 1 Alternative High School. NFSD employs approximately 300 people and serves over 2100 students. Jacob’s goal is to continue the upward trajectory as one of the best districts in Eastern Washington. He wants to keep pushing forward, leading students, staff, and parents to success. In the NFSD newsletter Jim stated “Our goal is to have our students prepared for college, the military, or the career of their choice after graduation. We have a very high graduation rate that is due to the many levels of support, enrichment and intervention that our schools and community provide to our students throughout their educational journey.” One of his many goals is to keep adding layers to the NFSD system – customer satisfaction and responsiveness are at the top of making the following layers possible. He also plans on continuing the expansion, additions, and renovations to the district that Taylor had set in place and started during his time.

Superintendent Jim Jacobs says he offers the community “good leadership, years of personal relationships across the community, and most of all a passion for others success – students, staff, and parents, who are all working towards their own goals.”

The Jacobs family lives in Eltopia. Jim’s wife, Amy, has been at Mesa Elementary for 12 years as a Para-Ed and Food Clerk. They have 2 daughters that have both graduated from Connell High School. Maddy is a Junior at Whitworth planning to follow in her parent’s footsteps and go into elementary education. Jamie is a Sophomore at Eastern Oregon University studying Physical Therapy. When asked what Jim would have done if he hadn’t gone into public education he said “I would be doing something in technology in corporate business.”

The 2018-2019 school year starts for students 1st-6th, 7th, and 9th grade on August 27th. All students 1st-12th will attend classes on August 28th. The Eagles Nest BBQ will be on August 30th at 5:00pm at the CHS campus. All School offices open on August 14th. Check out nfsd.org for school contact information, NFSD news, updates and upcoming events.